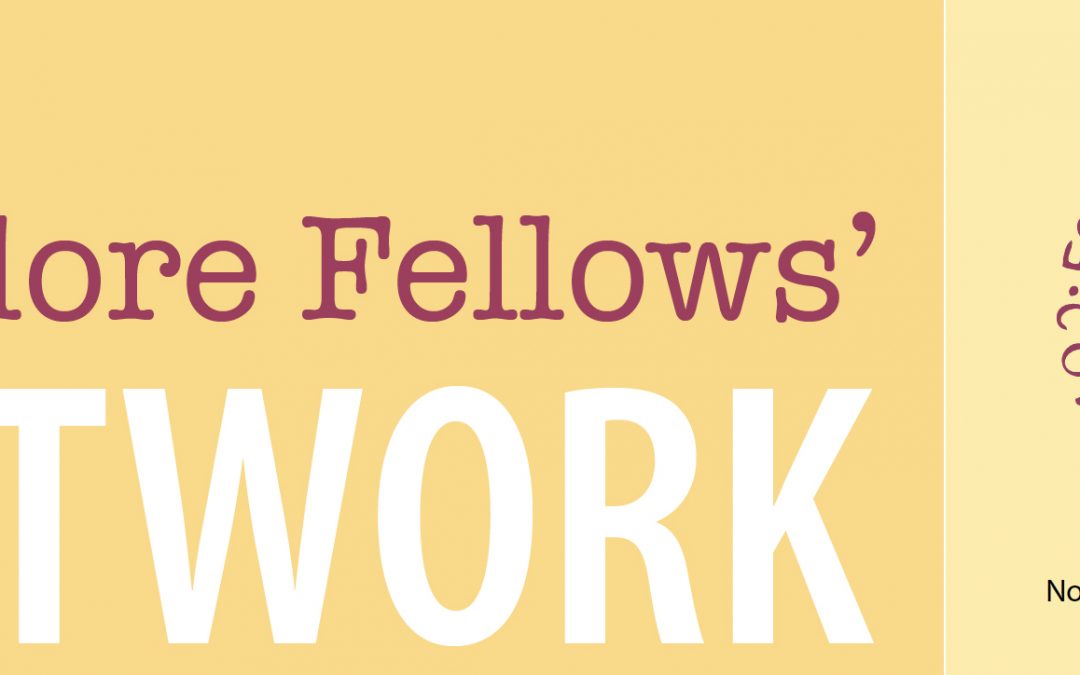 The name Folklore Fellows places emphasis on the people of whom it is comprised. People maintain the FF and have driven its evolution across changing times since its founding in 1907. This year, a new challenge has emerged. The Finnish Academy of Science and Letters has been the FF’s publisher almost since it was founded. That relationship was recently brought to a sudden end, cutting loose the FF Communications series and FF Network. In September, the Academy decided to completely change its publishing profile and is jettisoning its relations to all current series. The decision came without warning. In order to avoid any interruption to FFC or the bulletin, the Academy will uphold the FF’s publications as we negotiate the transition to a new publisher across the coming year.

Members’ initiative and ingenuity in getting things done has determined the history of the FF. The FF took form in June of 1907 when Kaarle Krohn first travelled from Helsinki to Copenhagen and met Axel Olrik. Together with a young Carl W. von Sydow, who was still working on his doctoral dissertation, they formulated the first draft of the FF’s statutes. The FF’s first ‘communication’ (Mitteilung / meddelande) was published at the end of that year. Krohn and Olrik made publication a cornerstone of the FF’s activities from the very beginning: they had already lined up the first two FF monographs to appear in 1907 and 1908, even though with different publishers.

The relationship between the Folklore Fellows and the Finnish Academy of Science and Letters was no less driven by initiative. Krohn became one of the Academy’s founding members in 1908, where he maintained a central position. It was no accident that at their third meeting in November of that year the Academy decided to publish a Folklore Fellows’ series. FF Communications first appeared in 1910 and became the Academy’s most internationally visible, respected and longest-running publication series.

The FF has had its ups and downs and has had to adapt over time, but that evolution has always depended on people. The rich dialogue and active interpersonal exchange among the FF’s members during the first half of the twentieth century was fostered by the comparative methodology that dominated the intellectual environment of the time. That methodology went out of fashion and was even aggressively rejected in the decades following World War II, a period when folklore studies was dissolved or assimilated by other fields across much of Europe. Researchers’ interests and needs had changed. FFC remained a mooring post for the Folklore Fellows, but a transformation became necessary for the network to hold relevance in the changing intellectual and political environment.

A new era was initiated in 1990, when Lauri Honko, Matti Kuusi, Anna-Leena Siikala and Leea Virtanen redefined the international network on a global scale, reconceived its structure and situated it under the auspices of the Finnish Academy of Science and Letters. FF Network was founded as a complementary organ of communication to connect members around the world in a way that FFC never had. This initiative did not simply restructure the FF and how it connected members: it avoided the FF’s obsolescence and extinction.

The importance of FF Communications is not being questioned – on the contrary: it is highly respected. The Finnish Academy of Science and Letters’ decision is to stop engaging in its current, internationally-oriented publication activity, with the intention that this be replaced by publishing works by and for members of the Academy in their own languages. FFC will nevertheless continue as always. The situation has been stressful and progress has unavoidably been in fits and starts as we move between scattered meetings of different committees interspersed with strategizing and lobbying on various fronts. However, this has not impeded our activities. We are developing ways to increase the utility of FF Network and our website for the FF and planning to digitize back numbers of FFC. Owing to the number of high-quality submissions and proposals, we are going from two to three FFC volumes per year. The third number for 2019 is currently in press, three volumes are lined up for 2020, and maintaining that rhythm is a target in our publisher negotiations, so we encourage you to offer your manuscripts. Folklorists are a determined breed and we will drive FF Communications into the future.