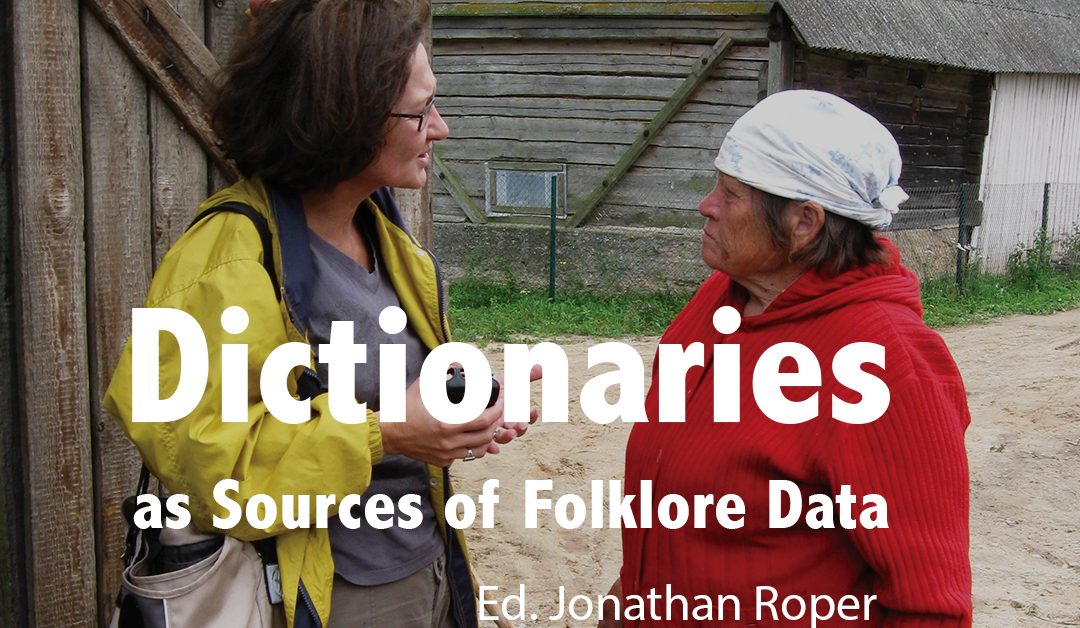 Dictionaries as Sources of Folklore Data 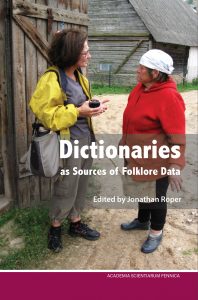 What does Elias Lönnrot have in common with Vladimir Dahl, Antoni Maria Alcover and the Brothers Grimm? The answer is that all of these folklorists were also lexicographers. And there is much folklore data buried in dictionaries, whether compiled by those who were folklorists or by those who were not. Thus dictionaries represent a notable source of folklore data supplementary to the already familiar field, archival and monographic sources. This book attempts to take the measure of such data with a set of studies ranging from Greece to England, and from Newfoundland to Trinidad and Tobago.

An introductory essay discusses the location of folklore within dictionaries. Then the first of the three main sections of the book deals with the role folklore has played in the formation of certain remarkable dictionaries. This is followed by a series of case studies of the folklore content of particular dictionaries. And the book closes with a set of studies that address the methodological issues that using dictionaries as folklore sources raises.

Dictionaries as a Source of Folklore Data
Jonathan Roper

Folklore in the Formation of Dictionaries

Folklore in the Formation of Dictionaries. The Irish-English Dictionary of Fr Patrick Dinneen
Diarmuid Ó Giolláin

“A Pretty Novelty in a Grammar”. The Romani Dictionary of John Sampson
Jeremy Harte

Between and Betwixt the Folklorist and the Lexicographer. The Case of Some Greek Glossary Compilers at the End of the Nineteenth and in the Early Twentieth Century
Haralampos Passalis

Folklore in the Glossaries of the English Dialect Society
Jonathan Roper

Folklore in the Dictionary of Newfoundland English
Philip Hiscock